This is a blog series where I’ll be walking through how I built my online business, Work Hero, starting from December 2017 to the present.

After all the initial steps discussed in Part 1, it was time to move forward on a few things, and go from “setting up” to having an actual business.

The next steps on the setup process were:

-Hiring our first developer and setting up internal communication
-Creating our onboarding and customer service process
-Keeping track of logins, both customers and internal

For hiring, I had for years used Upwork.com to find quality freelancers for various projects I was working on.

My intention was to build the team in the Philippines, and finding a good WordPress developer there to start off was crucial.

After some starts and stops trying to find developers in other places like onlinejobs.ph, I ended up finding one on Upwork for a reasonable rate- a bit higher than we could afford long term, but a lot less than I’d be paying for an American developer.

For storing passwords and other vital documents, we used notion.so.

For internal communication we set up a Slack board.

Customer onboarding was done with a Google spreadsheet & Intercom.

So within a couple of months of starting, everything was in place to start work. Now we just needed our first customer.

The Story Of Landing Our First Customer

We went forward with three methods of getting our first customer: Offering to do free work, me going on podcasts, and giving talks locally to business groups.

The next 2 months went by without 1 signup.

Several podcast interviews, networking events, talks, and lots of “free” customers, we weren’t having much luck.

I was paying a service $400/month to get me on shows. It definitely kept me busy- they were scheduling lots of shows which appeared to be right in our niche.

However…these shows were not driving ANY traffic to our site.

We put out a free offer to the business group I’m in, Dynamite Circle, filled with solo entrepreneurs, as well as to a few contacts I had.

Our systems were failing.

Each step of the way, we were being tested, and it seemed that each test was failed.

The main problem was communication. Our system was allowing some tasks to fall through the cracks.

So out of about 5 free customers, helping them with WordPress and design tasks, none were happy enough to keep working with us.

The local talks I gave resulted in interest in the moment. Many people would come up to me after my talk, and say yes, they need this and “here’s my card”.

Each time, I thought I had landed a customer.

Each time, I was wrong and never heard from them again, despite multiple follow-ups.

I liked the idea of doing podcasts. But I felt that the shows I was going on were not exactly in my wheelhouse of expertise, nor were they as relevant to our business as they should have been.

So I got on iTunes and searched for shows on freedom & building online businesses.

I came across a great show from two gals in Hawaii (now called Boss Up Academy Podcast). I reached out to them and we scheduled a phone call just to chat. 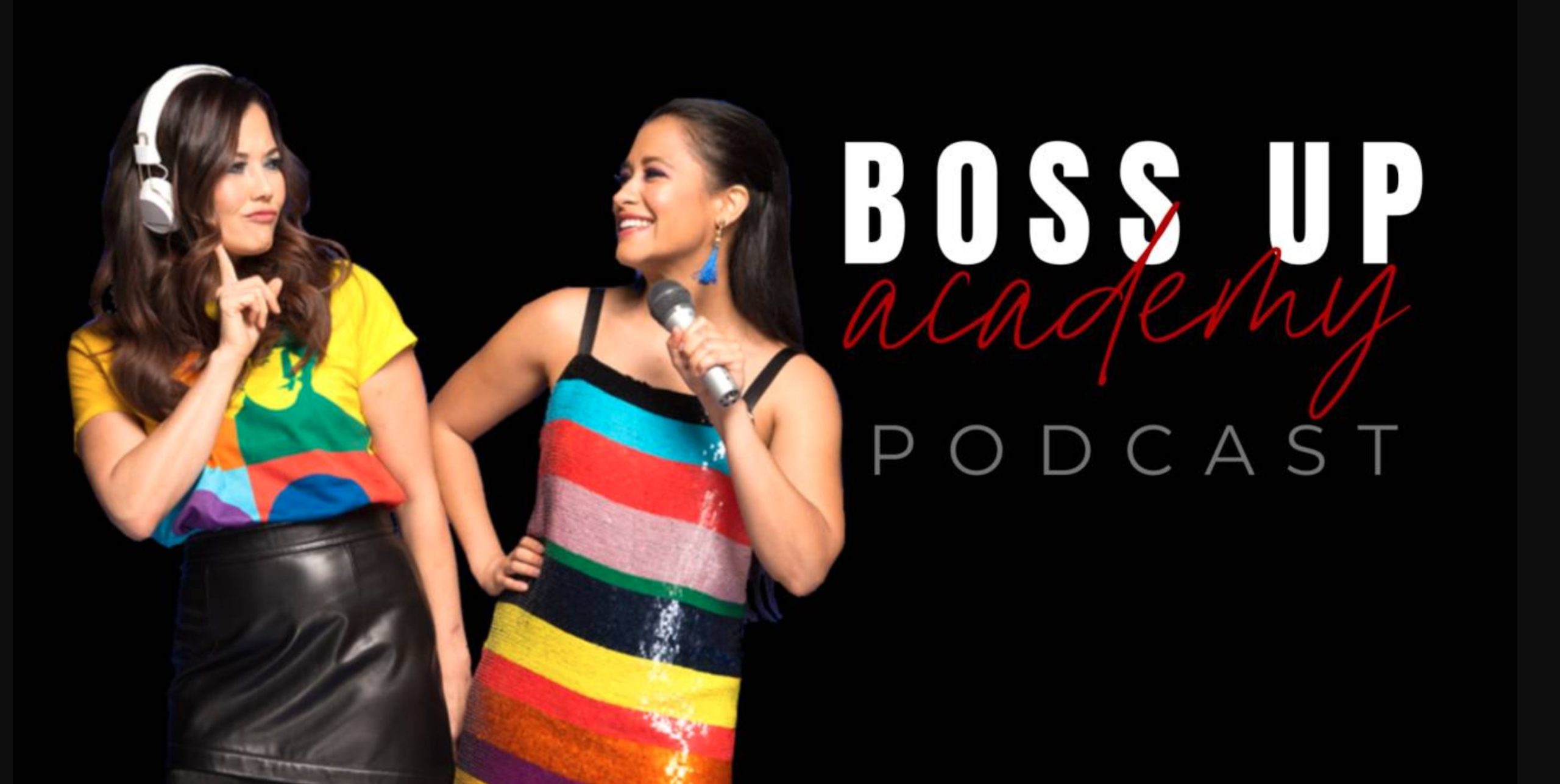 I described what Work Hero did, and they were sold on trying us out!

Now that we had ironed out most of our glitches and issues with our systems, we were ready.

So we scheduled podcasts to interview each other, AND, they signed up….our first real, paying customer! They were using our $297/month plan unlimited tech & graphic design tasks.

All the networking and free work and paying to be on shows added up to nothing, but a little outreach and alignment and we were finally on our way to running an actual business and not a charity.

This gave us a little momentum.

In the next 3 months we managed to sign up 3 more recurring customers.

There was no consistency in terms of where they were coming from. Referrals, free trials, and even one from a Facebook ad campaign that we were experimenting with.

Everything seemed to be on the up, and we were getting to the break even point in profit.

Question of the Week: How do you keep your momentum in business or work?(answer in the comments below) 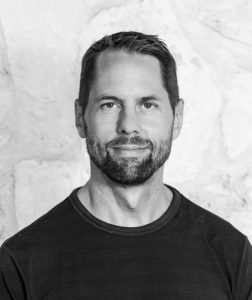 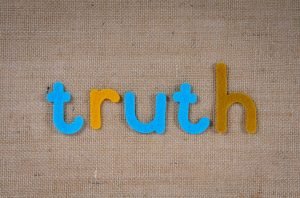 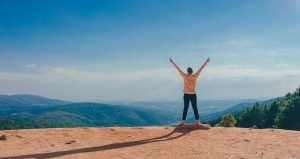 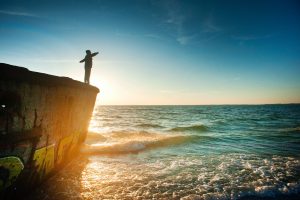 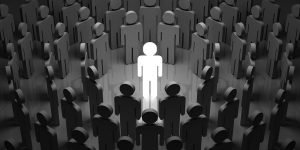 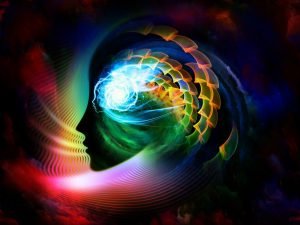 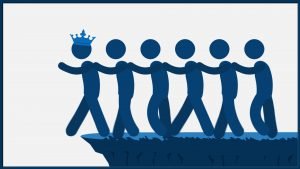 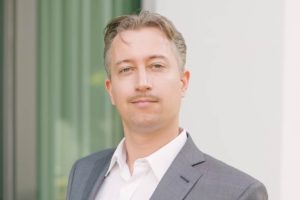 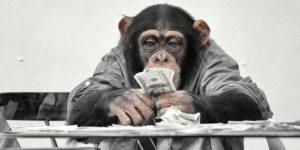 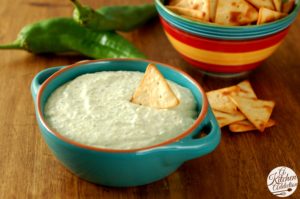 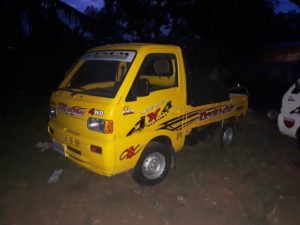 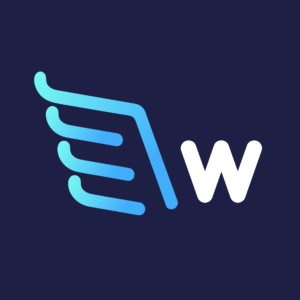